Combining two words such as “postal” and “history” may seem a bit unusual, even for those familiar with the conventions of the academic world. In fact, until recently, no Italian university taught a course in postal history and the subject was regarded as relatively unimportant. To be sure, exceptions existed: consider, for example, the exemplary scholarship of Federigo Melis of the University of Florence on the circulation of information in late-medieval Europe.
With the establishment of programs in “communication sciences” and “media studies”, this has begun to change. It is common today for universities to offer courses in the “history of communications,” a subject with obvious links to postal history. The relationship between postal history and the history of journalism is particularly close. Consider, for example, the titles of newspapers in the past. Publications such as “Corriere della sera,” “Gazzetta del Mezzogiorno,” “Il Messaggero,” the “Daily Telegraph,” the “Post,” the “Mail,” the “Courier,” or “Post-Zeitung” all emphasize the link between postal networks and the circulation of news, information, and money (all of which were long linked to the rhythm of postal scheduling).

Specialists in related topics often overlook their integral relationship to postal history. A case in point is the history of “travel to Italy” in the early modern period. Specialists in this topic focus on its literary, lifestyle, artistic, and touristic dimensions without considering the relationship between travelers’ correspondence and the operation of the postal network upon which they relied.

Today postal history has come to be understood as the exploration of a distinctive mode of organized communications that links fields as diverse as social history; cultural history; diplomatic history; economic history; the history of transportation; the history of management, entrepreneurship, and commerce; the history of journalism; historical geography. In addition, the field has close links with related disciplines, such as literature, ethnology, archeology, and sphragistics.
For philatelists, the term has come to refer to an advanced and refined kind of collecting. 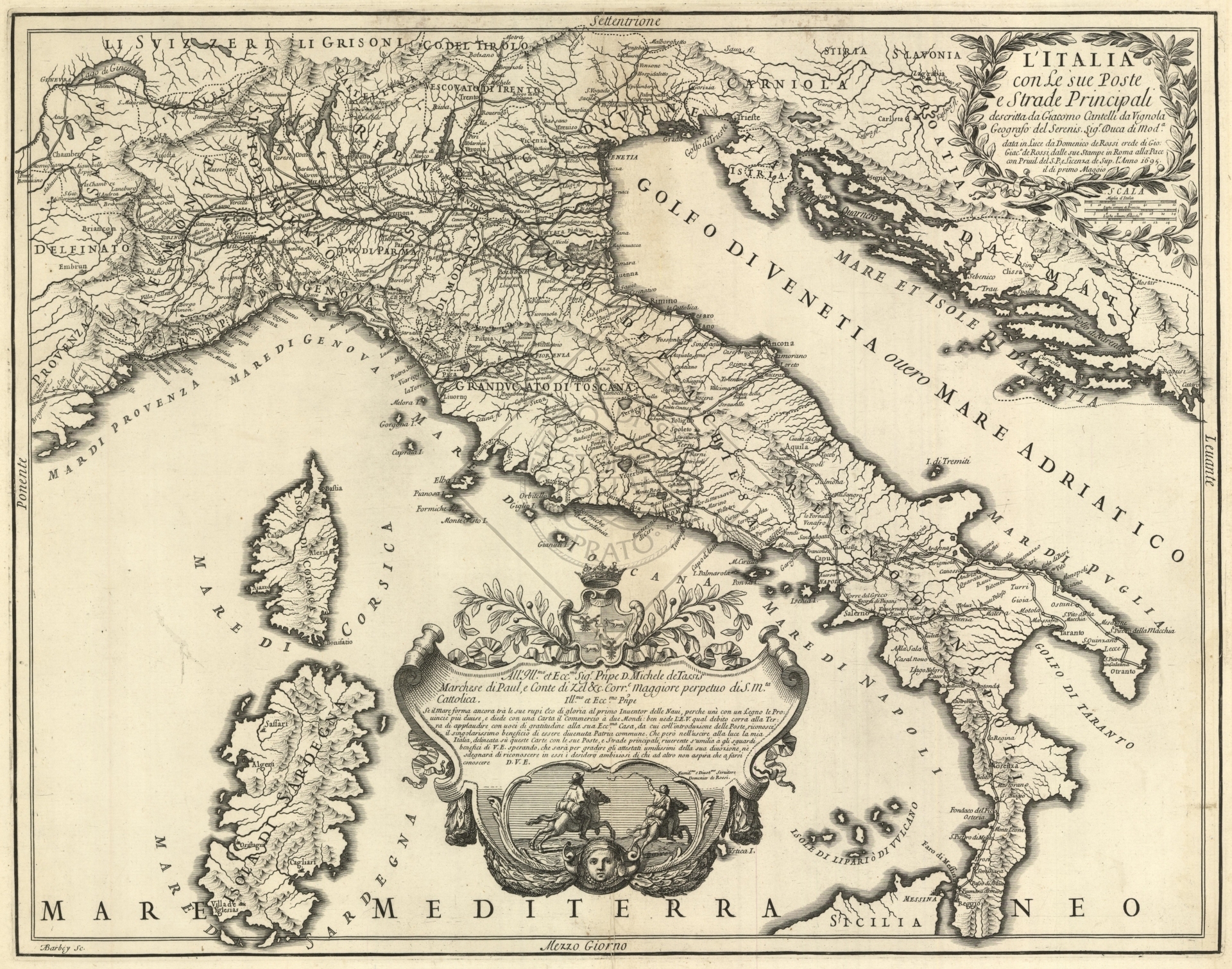 In March 1982, a group of scholars from both the academic and the philatelic world (some of the latter coming from the former Centro Studi di Storia Postale Militare, which would later merge into the Institute), joined together to reorient postal history by defining it as the study of the techniques and the objects of organized postal communications.This was meant as a modern contribution to, and a restarting of, the historical studies begun in mid 19th century by the then prevailing positivistic culture.

The Istituto di Studi Storici Postali was then established as a private research institution in which the rigour of the academic scholarship and the enthusiasm of collectors could meet.

The goals of the Institute are:


Above all, the Institute seeks to increase the involvement of universities in postal-history research while suggesting lines of research that might prove useful to philatelists. For more information, see “Activities – An Overview.”

The Institute is located in the Palazzo Datini in Prato, Italy, in the former home of Francesco Datini (1335-1410) – the "merchant of Prato" – who at his death in 1410 gave all his possessions to the city’s poor. Datini’s bequest marked the beginning of Casa Pia dei Ceppi, a medieval version of a modern charitable foundation.

Casa Pia dei Ceppi still exists. In addition to its charitable work, it has continuously preserved – intact – in its original location Datini’s business records: a precious treasure of 150,000 letters, 600 ledgers, and 6,000 credit accounts that make it the world’s most important archive for the economic history of the Middle Ages. 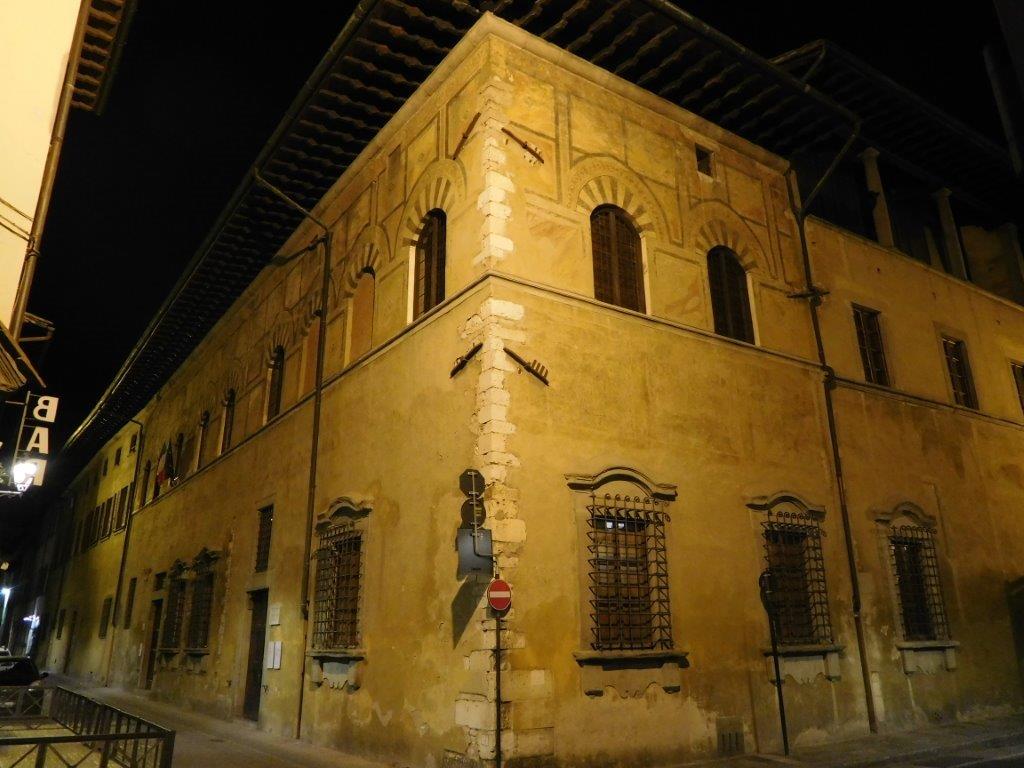